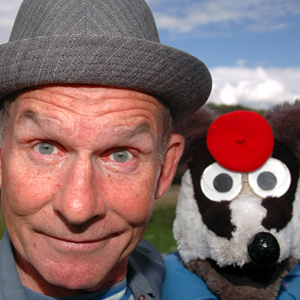 Do we care more about boys or badgers in the UK?

We noticed this cheeky little comment by the Throat Cancer Foundation (TCF) yesterday and thought we’d share it with you. TCF is campaigning for boys to be vaccinated against the HPV virus that causes some cancers. Girls are already vaccinated against HPV but boys are not.

This is a good example of how we put less time, energy and money into tackling cancer in men than women as we outlined in our recent post male cancer campaigns on the rise.

So when someone at TCF noticed that the Welsh government spent £1 million on vaccinating badgers last year they were prompted to quip:

“So, there are grants available to vaccinate badgers but we still do not vaccinate boys against HPV?  Now, TCF have nothing against badgers and are all for vaccinating as opposed culling the badger but surely we have to vaccinate boys to protect against cancer as a priority too!!”

It would seem that offering boys the vaccination against HPV (as now happens in Australia) would be in line with the UN International Covenant on Economic, Social and Cultural Rights (ICESCR).

The Covenant recognises the “right to health” of everyone which means “the enjoyment of the highest attainable standard of physical and mental health”. Member states are expected to protect this right by taking specific steps to improve the health of their citizens and ensuring that everyone within their jurisdiction has access to the underlying determinants of health which includes a comprehensive system of healthcare, which is available to everyone without discrimination, and economically accessible to all. The Covenant also resognises the “right to cultural life” which includes the right to enjoy the benefits of scientific progress.

You can find out more about the HPV vaccination for boys campaign at the  Throat Cancer Foundation website.

If you’ve got a view on vaccinating boys (or badgers) or you’re interested in any other men’s issues then why not join us for this years 3rd National Conference for Men and Boys.

You can book your ticket here today.

A boy born in Blackpool  is four times more likely to die before 65  than a girl born in East Dorset,  according to latest statistics from the Office of National Statistics that reveal that nearly a quarter of Blackpool boys will die before they reach 65.

It is too simplistic to blame men and boys’ health inequalities on a single factor such as men’s behaviour, for example. When you consider that an average boy in East Dorset will die 3 years sooner than a local girl, but outline girls from Manchester by 4 years, then there are clearly other factors that are impacting on men’s health.

Developing a better understanding of what we can do to help men live longer, happier, healthier lives is one of the key themes of the 3rd National Conference for Men and Boys. If you want to take part in this event then do please buy your tickets online today here.

According to 2009–11 mortality rates, approximately 91% of baby boys and 94% of girls in East Dorset at birth will reach their 65th birthday. The comparable figures were 77% and 86% in Blackpool and Manchester respectively.

The distribution of life expectancy across England was characterised by a north-south divide, with people in local areas in the north generally living shorter lives than those in the south.

In 2009–11, approximately 32% of local areas in the East, 45% in the South East and 22% in the South West were in the fifth of areas with the highest male life expectancy at birth. In contrast, there was no local area in the North East, North West and Wales in this group. A similar pattern was observed for females.

The Male Cancer Awareness Campaign (MCAC) is on a mission to build a giant hot balloon in the shape of a pair of testicles—they say it will be the “ultimate awareness tool”.

The ‘Skyballs’ project is backed by comedian Chris O Dowd (who features in the video above) and aims to spread the message that early detection of testicular cancer saves lives.

Men are 60% more likely to get the cancers that affect both sexes and 70% more likely to die from those cancers, beating male cancer is one of the topics of conversation that we focus on every year at the National Conference for Men and Boys.

If you want to take part in this year’s event why not click here to book your ticket online today.

Research into male cancer reveals that we put less time, energy and money into tackling cancer in men than women as we outlined in our recent post male cancer campaigns on the rise:

According to Mr Testicles and his friends there are FIVE REASONS why the world needs a hot air balloon shaped like a gigantic testicles right now:

1. The death of young men to testicular cancer can be prevented.

2. Ignorance & embarrassment are just two reasons this cancer causes any more trouble than it needs to. The way we can stop this is through awareness & confrontation.

3. A massive flying ballsack will be impossible to ignore. And hopefully chip away at the taboos still surrounding this nasty little cancer.

4. Our balloon will also have a lifespan & a cost efficiency that will outperform any other media initiative: It is reusable, easily transported globally and should last us at least 10 years.

The charity has launched a campaign to raise £100,000  by September to build the balloon. To find out more today visit MCAC’s fundraising page here now.

To book your tickets for the Third National Conference for Men and Boys click here now and get your tickets online now. 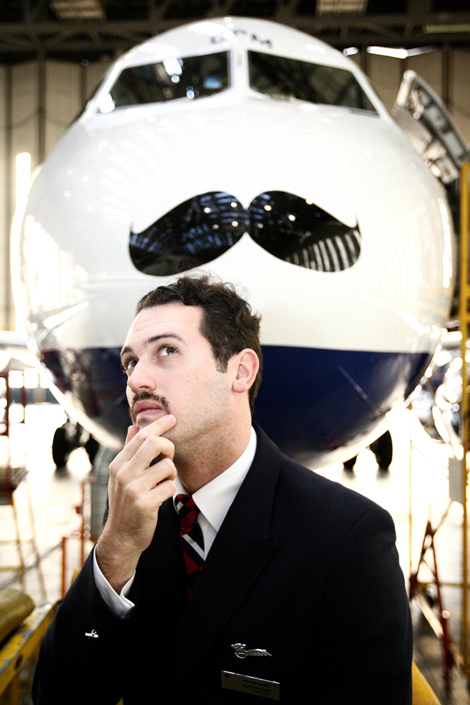 How can we beat male cancer?

With men being 60% more likely to get the cancers that affect both sexes and 70% more likely to die from those cancers, beating male cancer is one of the topics of conversation that we focus on every year at the National Conference for Men and Boys.

If you want to take part in this year’s event why not book your ticket online today:

Research into male cancer reveals that we put less time, energy and money into tackling cancer in men than women, for example:

Things have begun to shift in the past ten to 15 years. When the Men’s Health Form launched in 1999 it revealed that the government was spending  eight times as much on women’s health as it was on men’s. Research into prostate cancer was receiving just £37,000 a year compared with £4.3m spent on research into breast cancer. And while there were 150 organisations linked to breast cancer, there was only one highlighting prostate cancer.

Male cancer is still not taken as seriously as female cancer but things are moving. A growing number of small and large charities focused on male cancer have emerged and funding into research has risen significantly. According to research from Prostate Cancer UK, now one of the big guns in UK male cancer sector, the combined government and charity spend on female cancer research is £60m a year, three times more than is spent on research into male cancers (£19.7m).

As well as the huge expansion of Prostate Cancer UK—helped in no small part by the highly successful Movember campaign imported from Australia— a number of survivor-led awareness campaigns have emerged particularly in relation to testicular cancer. As a result, male cancer survivors have become a significant, active and vibrant part of the men and boys sector in the UK today.

If you are not aware of the broad range of male cancer charities and campaigns currently operating in the UK , check out some of the links below (it’s not a complete lists, just a shapshot and if you want to share other links with us just let us know). We look forward to welcoming representatives from some of these campaigns to the Third National Conference for Men and Boys where they can both  connect which each other and find opportunities to link their work to other professionals from around the country working with men and boys in areas like fatherhood, education and men’s health.

If you are interested in tackling male cancer or any other issues facing men and boys then make sure you book your ticket for the Third National Conference for Men and Boys today.

If you know of a UK cancer project helping men and boys please email us a link and we’ll add it to this list (email: allmenproject@live.com).